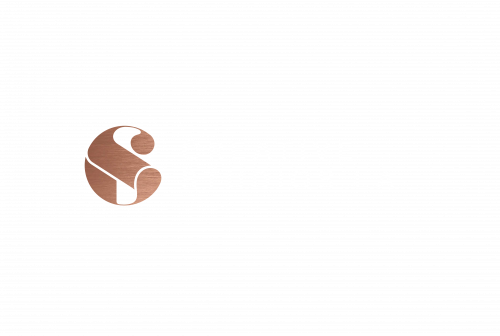 Our team has collectively produced hundreds of hours of television and contributed works to platforms and networks such as Amazon Prime Video, Netflix, the GRAMMYS, Fuse, Warner Bros., VIACOM Networks and many more. 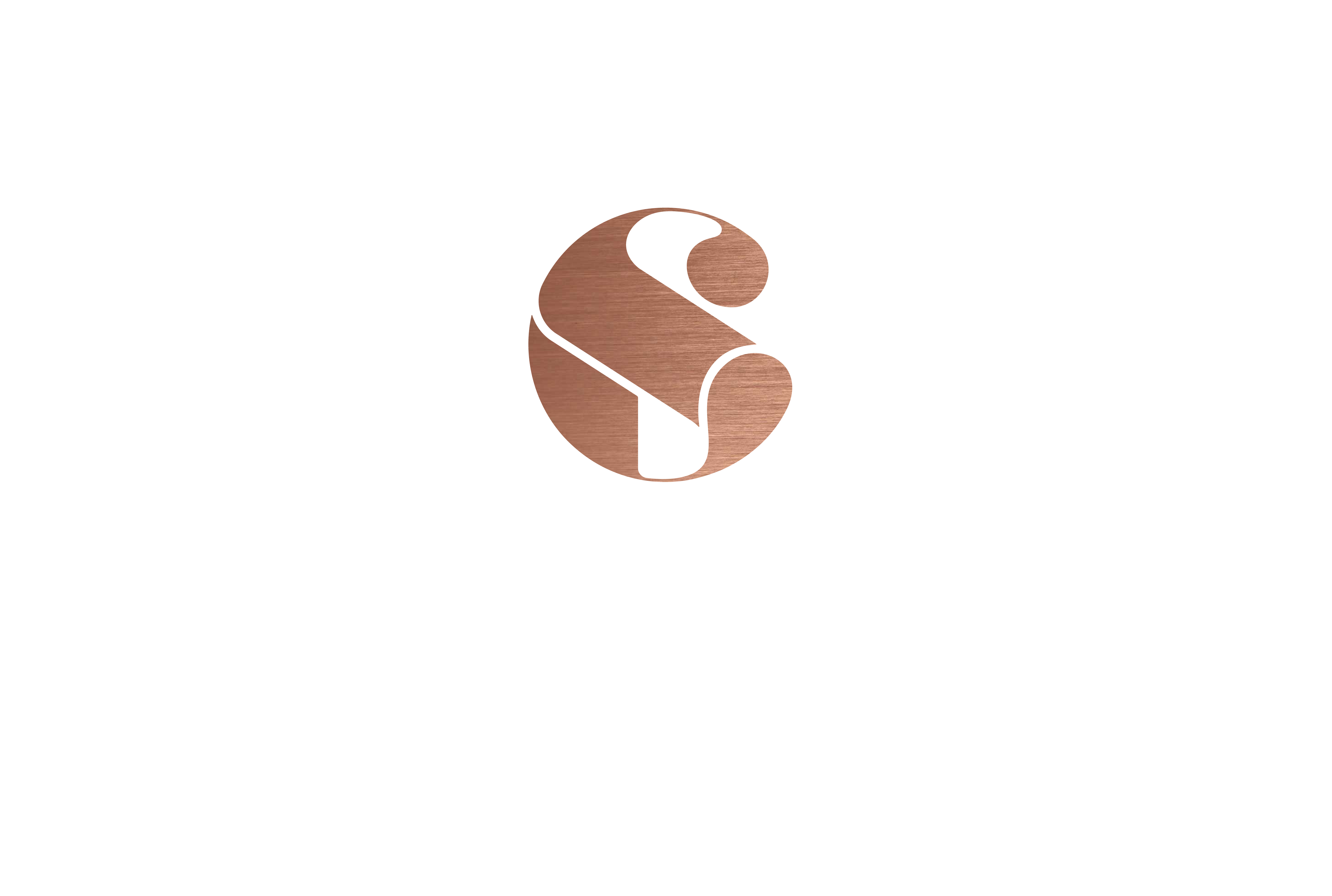